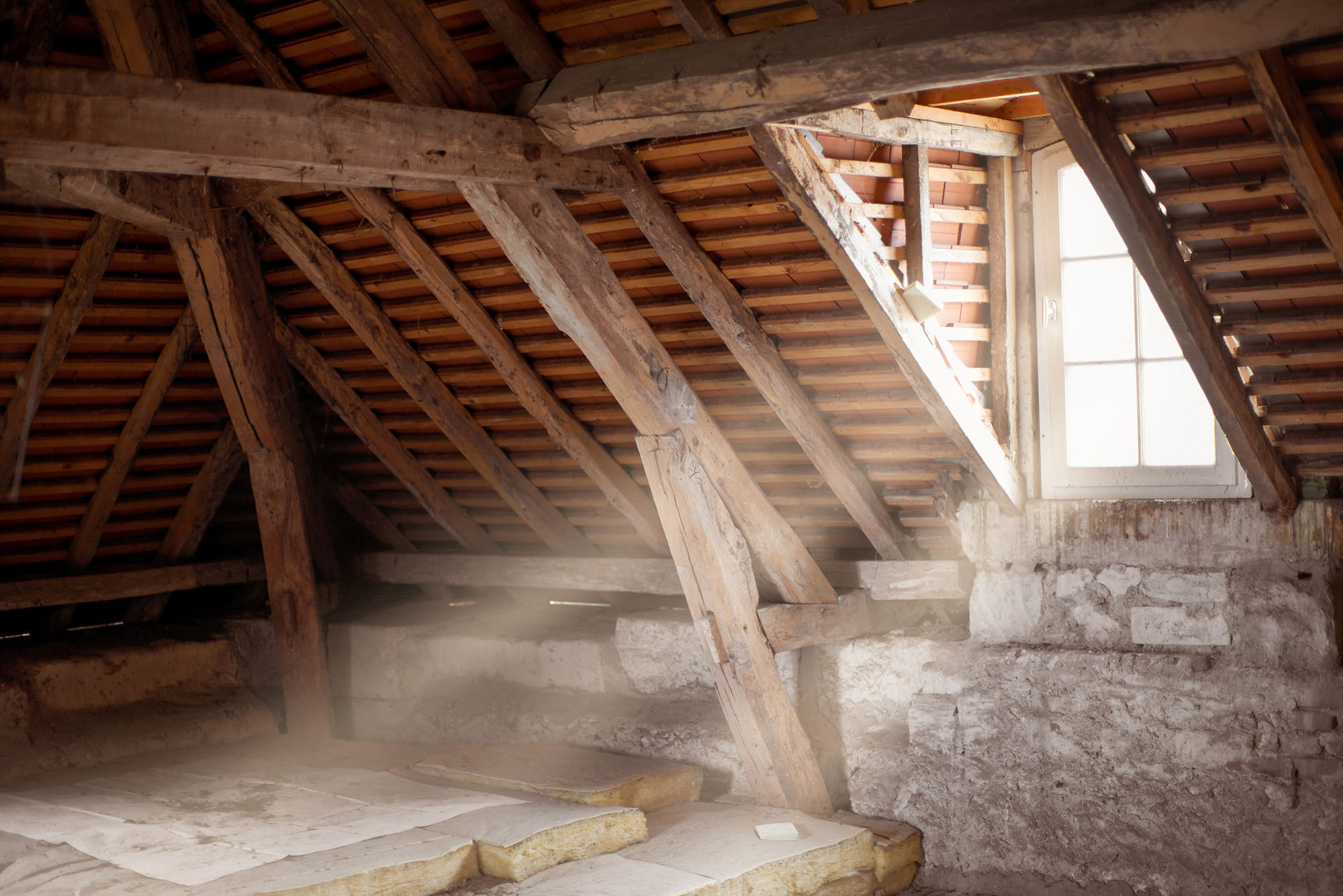 A resident of the Scottish city of Edinburgh found a copy of the United States Declaration of Independence.

The document was discovered by rare book specialist Cathy Marsden.

She was clearing rubble in her attic. “I was sorting through a stack of papers and noticed a folded parchment,” the woman said.

She immediately took the paper to work, where, after lengthy research, its authenticity was confirmed. The found Declaration of Independence was one of 201 prints made by copyist William Stone for the US Senate in the 1820s. At the moment, the location of 48 documents from this series is identified. 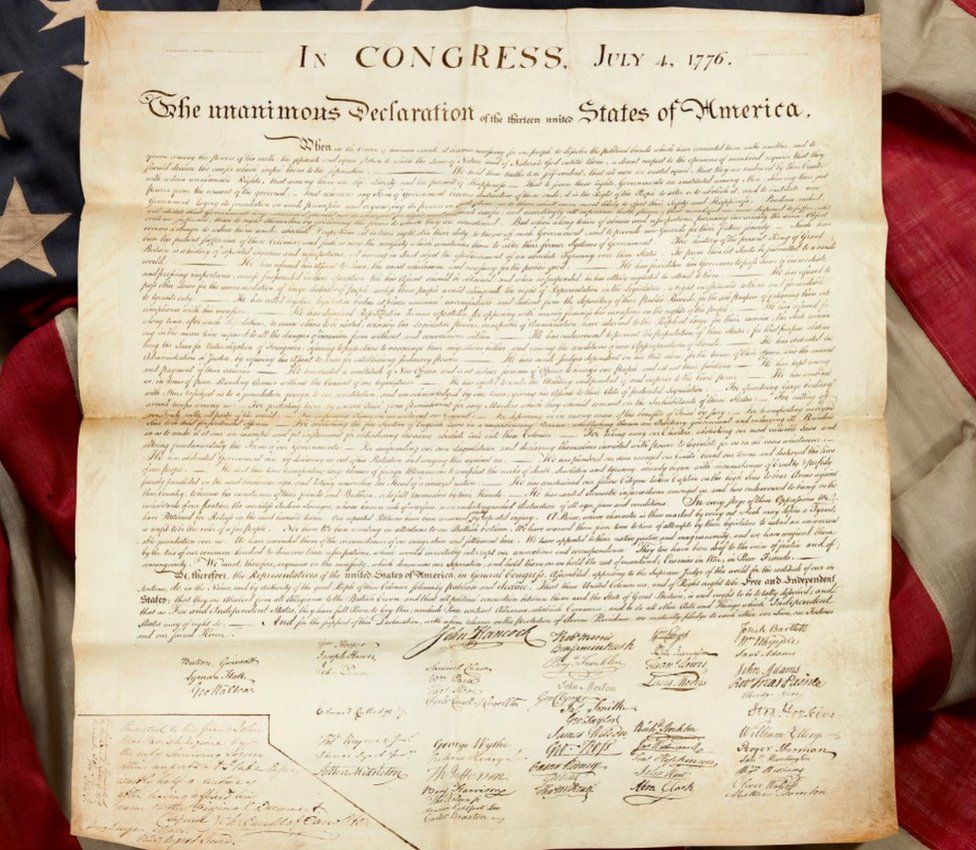 As Marsden was able to establish, her find was one of two copies that belonged to Charles Carroll - one of the politicians who signed the Declaration of Independence of the United States on July 4, 1776. He gave them to his granddaughter's husband, John MacTavish, a Scottish-Canadian diplomat who served as the British representative in Maryland.

On July 1, the document was sold at an auction in the United States for 4 million 420 thousand dollars.

It was earlier reported that the heir to an ancient Scottish surname, deprived of money according to his mother's will, decided to arrange a trash sale and suddenly became rich. Alistair Sutherland had to organize an auction, the funds from which went to the maintenance of the Danrobin family castle. The auction featured valuables and family heirlooms that had been gathering dust in the attic for decades.