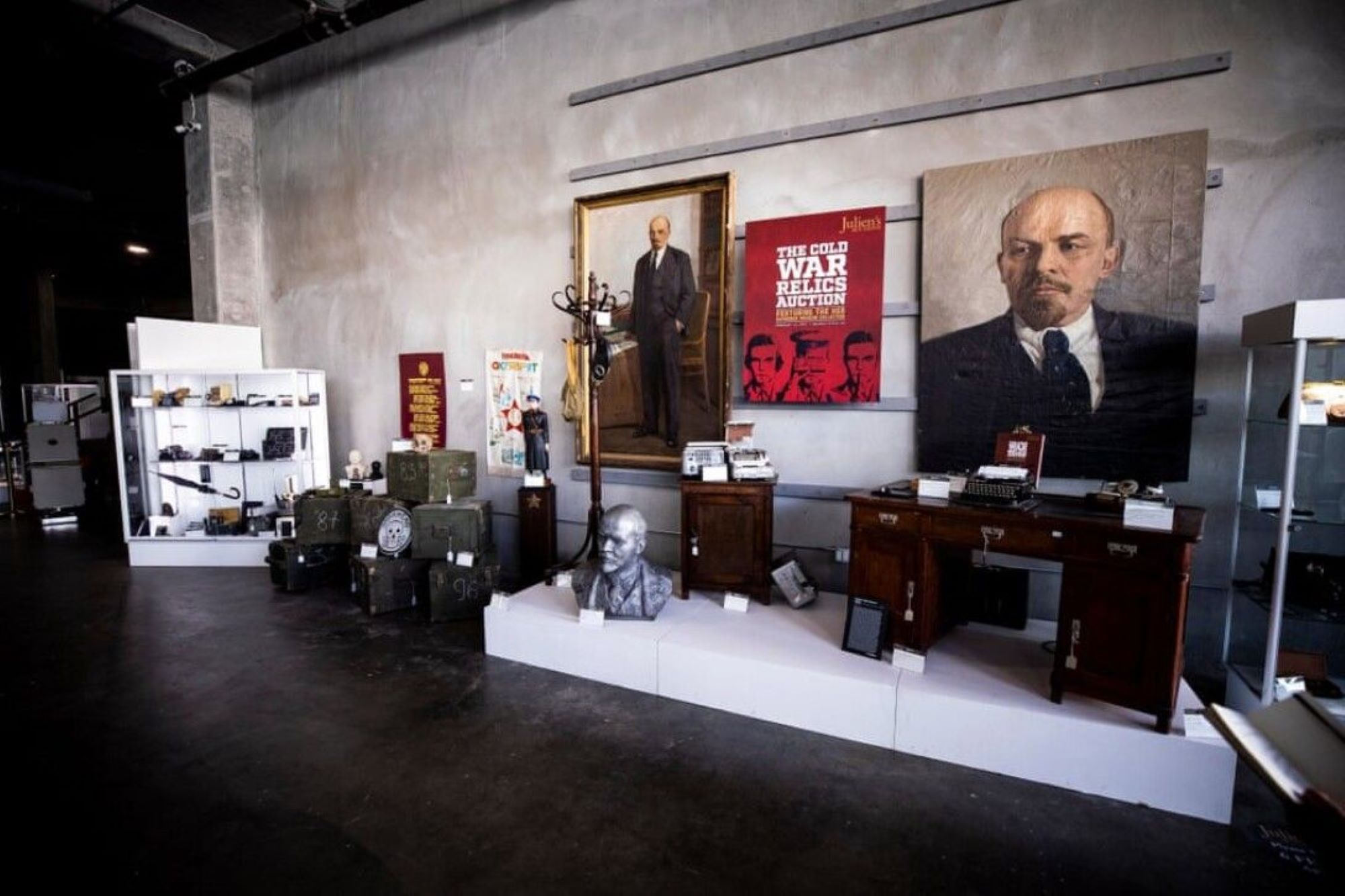 Titled “Cold War Relics” and organized by Julien’s Auctions, the auction was held on Feb. 13 in the affluent city of Beverly Hills, California.

As pointed out on the Julien’s Auctions website, this was the first and most extensive auction in the world where the possibility to purchase the rarest artifacts from the USA, USSR and Cuba during the Cold War era was a viable option.

The KGB Espionage Museum opened in Manhattan in early 2019, but management had decided to close its doors permanently in 2020 due to the coronavirus pandemic—despite the exclusivity of the museum’s exhibits.

Out of the 400 lots exhibited and sold, the most expensive was a women's handbag with a hidden camera built into it, which sold for $32,000.

Buyers were keenly interested in spy equipment—as it would allow them to feel the spirit of the Cold War—and were not shy about raising rates. Other sought-after items that caught the attention of collectors included:

Many other cameras and sound recording devices disguised as various household items were presented at the auction. Even original documents signed by the leader of the Cuban revolution, Ernesto “Che” Guevara, (sold for $16,000 at an estimated cost of $10,000-$15,000) were displayed.

The organizers emphasized that this was the first time such a collection was put up for public auction.