Should you buy whole cars at American auctions?

You think a used car looks like it’s in excellent condition and doesn’t need repair. Your initial reaction is to instantly place a bid or buy the vehicle. But not everything is that simple, especially when it comes to purchasing a second-hand car.

“A car with minimal damage is usually sold at an auction more expensive than a car with visible damage. However, repairs do not require large investments and will be short-lived,” says Dmitry Buryak, CEO of Carsfromwest. “So, buying a car will still be economically viable, and selling it will then be more expensive and more manageable than a car after severe damage.”

These cars may indeed have minor scratches, but it may also be the other way around. Hidden damages can result in significant repair costs. And you will find out about them only after the car arrives. It is almost impossible to thoroughly check in detail all the hidden damages, especially in the US. Yes, it is possible to order a car inspection, but it is quite expensive, takes some time, and does not always show hidden damage. For example, the engine may start, but its condition may require a significant overhaul. 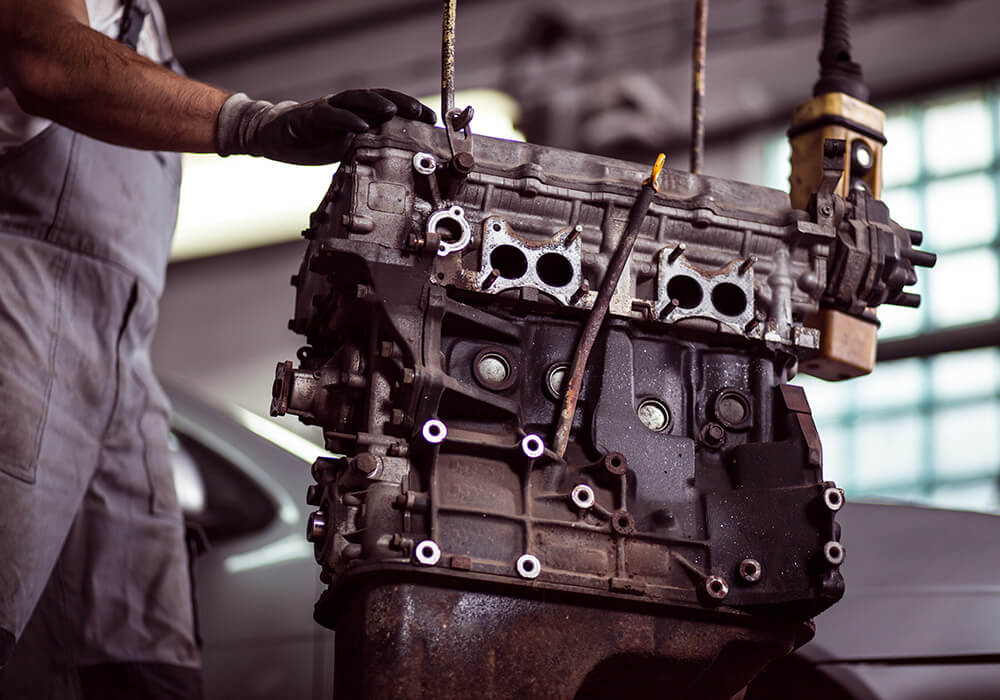 “When buying a car or a mechanical damage, I always include in the final cost of the car a replacement or engine overhaul,” says the sales manager of a company that brings cars from the US.

Another seller, who has been providing car buying services in the US for several years, talks about a whole system of deception of insurance companies that have been established. Suppose a service station finds a severe engine or gearbox problem that cannot be covered by the warranty. In that case, the car owner can decide to get rid of the vehicle.

There are also cases when the car was very seriously damaged in an accident. It was only assembled from the outside and spray-painted to make it look good on the photo. This practice can also be seen with expensive premium cars such as BMW or Mercedes-Benz. Therefore, before buying a car at an auction, you need to weigh the pros and cons. 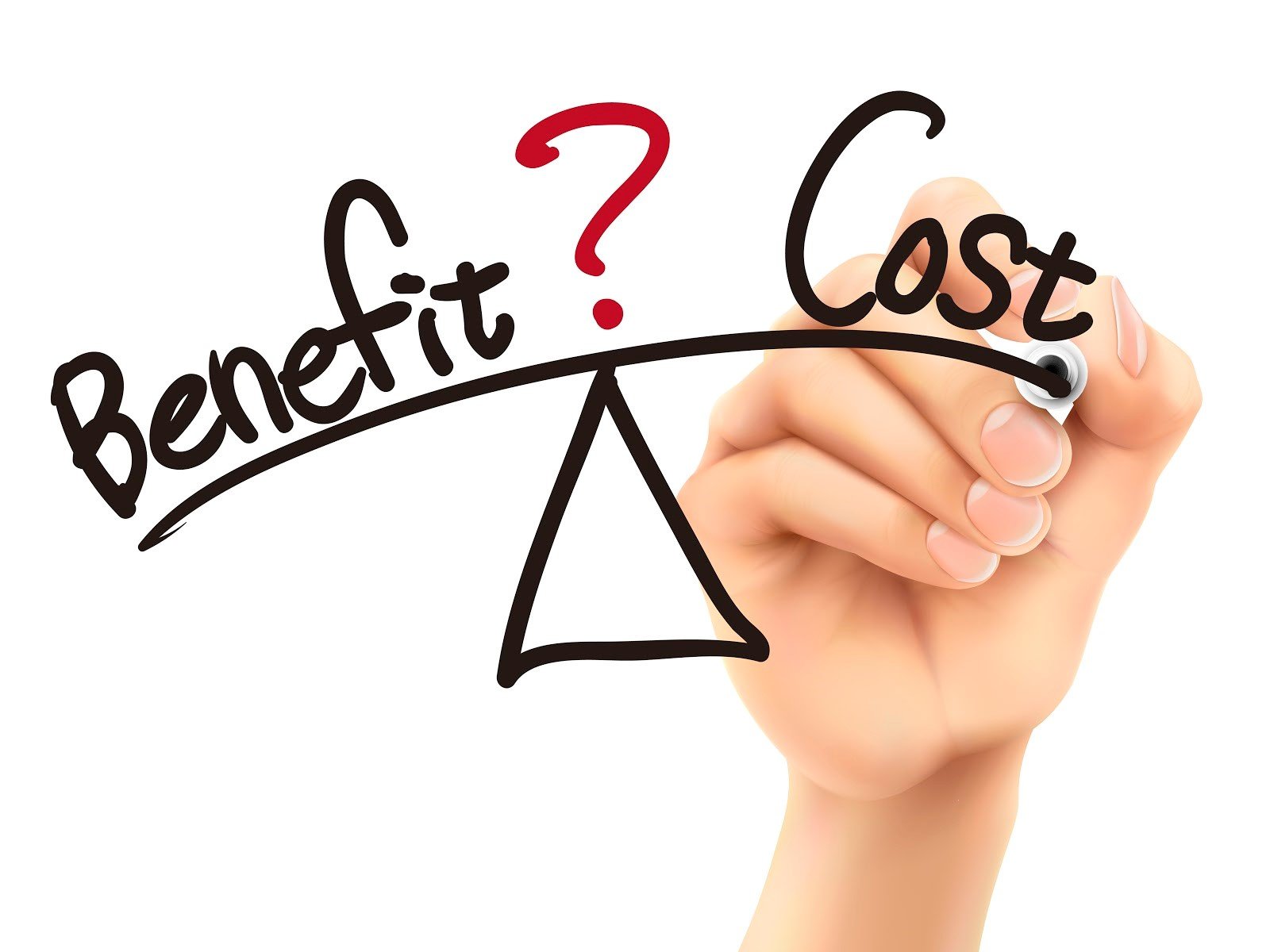 Experts come to the rescue when choosing cars at US auctions. “When deciding to buy a car at an auction in the US, you need to study its history carefully: the origin and its history among many others,” says Dmitry Buryak. “Untested cars should not be sold. Also, it is crucial to correctly assess the upcoming repairs. Our sourcing experts sometimes spend several hours understanding and estimating how much it will cost to repair a particular vehicle and its final cost.”

Vehicles at Copart and IAAI auctions can be bought only after a thorough check. Moreover, it is advisable to pledge an additional amount for its repair to accurately predict the final cost.