Protests in the United States: will prices at auto auctions drop?

The damaged cars from the riots over the murder of George Floyd by the Minneapolis police will soon be at American auctions.

Many vehicles were damaged and set on fire. They were set on fire and broken. Reports have also surfaced that some cars have been stolen directly from car dealerships. 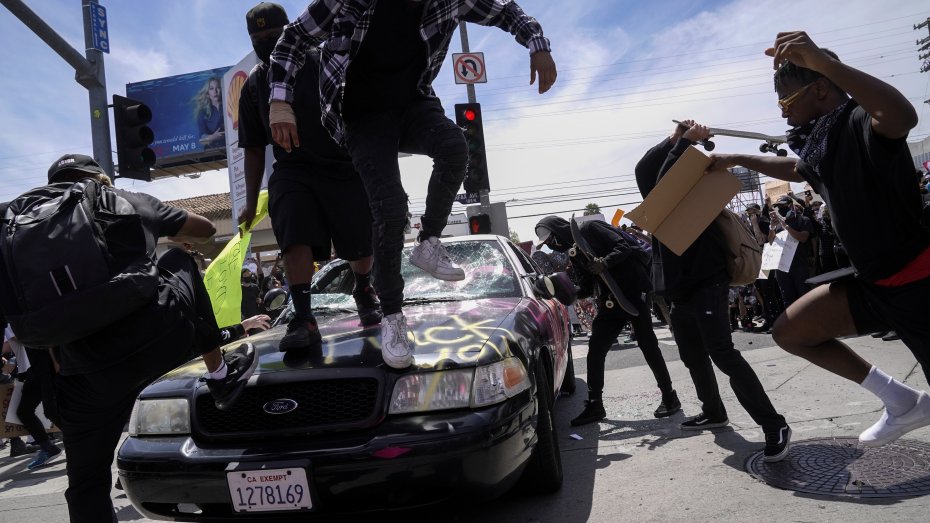 US insurance companies are forced to pay owners based on their policy, after which the cars will be up for auctions IAAI and Copart. Many foreign and American buyers purchase vehicles at these auctions are now expecting the appearance of cars for sale. 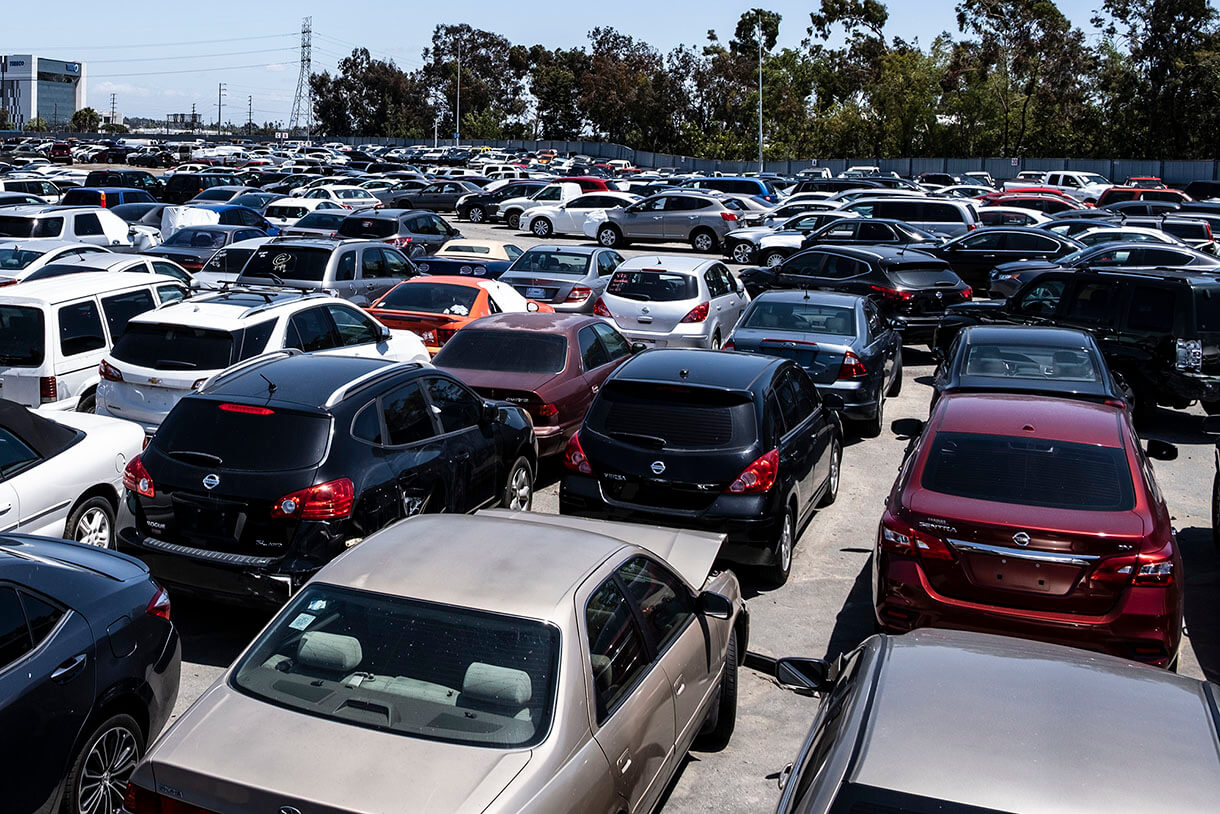 However, for insurance companies to put them up for auction, it may take several weeks to a couple of months. And there will be no substantial car sales, except in areas where protests were especially massive - Minneapolis, Washington, New York, Chicago.

IAAI and Copart auctions will be down for a short period, according to analysts. There will be less competition, and insurance companies will put up a smaller reserve for sales and sell cars at a lower cost. They are trying to prepare vehicles for sale as soon as possible so that new cars take up space on the sites. Expect a severe reduction in prices. It is essential to understand that this situation will not last very long.

Vehicles' primary damages include vandalism, theft, and fire. A burnt car is the least appealing since its engine and body will be harder to restore. Maybe potential buyers are eyeing vandalized vehicles. Broken windows, torn seat covers, dented hoods and doors, or stolen rims can be replaced and rebuilt. But buyers avoid vandalized vehicles if the airbags are damaged or have deployed buyers because it is a costly repair.

However, severely damaged vehicles are unprofitable, even if they are restored. A stolen car, depending on its conditions, can either be a similar or a different story. Some stolen vehicles can be taken for a simple joyride without damages, or they can be involved in an accident. Therefore, choosing such a car ought to be very careful. 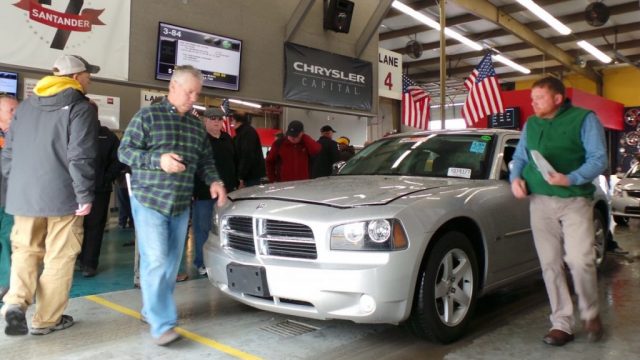 The cost of vehicles at US car auctions are climbing back up to normal prices after a short price drop because of COVID-19.