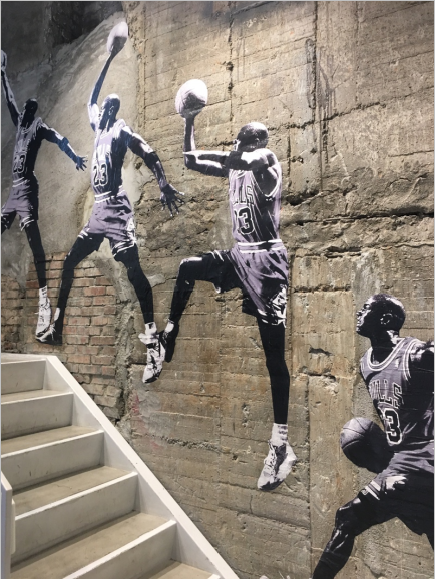 Love him or hate him, we can't deny Michael Jordan’s impact on the world of basketball. If you’re a big fan of His Airness, now is your chance to own a piece of basketball history.

Next month, Michael Jordan’s first-ever Chicago Bulls jersey will be on sale at Goldin Auctions until August 10, as part of the Summer Premium auction. The jersey was the one presented to Jordan when he first signed with the Chicago Bulls in 1984.

Michael Jordan was the third pick in the 1984 NBA Draft behind Hakeem Olajuwon and Sam Bowie. In the same year, Jordan trained with the USA Men’s Olympic basketball team that won the gold medal at the Los Angeles Games. 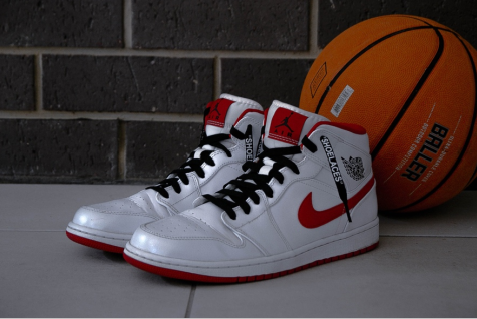 The historic jersey is one of the many Jordan-related pieces up for auction. Other items include other game-worn jerseys and sneakers, a signed basketball, and a ticket stub from his NBA debut.

During his tenure with the Bulls, Jordan led the team to six NBA championships where he won 10 scoring titles, five MVP awards, and was a 14-time NBA All-Star.

Bidding on the jersey starts at $15,000, but according to the Chicago Tribune, Goldin Auctions founder Ken Goldin estimates the jersey could sell between $400,000 to $500,000 because of its historic significance.

“Imagine if there was a press conference in 1919 after Babe Ruth went to the Yankees, and the Yankees made a jersey for him and you had a picture of Babe Ruth holding the jersey,” Goldin told the Tribune. “What would that jersey be worth today? That's probably worth $10 million easily.”

Whether Jordan’s jersey sells close to Goldin’s estimate or not is yet to be seen, but other experts say it could sell less than $100,000.

The highest recorded price for a Michael Jordan jersey was set in 2017 when his game-worn Team USA jersey from the 1984 Olympics sold at Grey Flannel Auctions sold for $274,000.