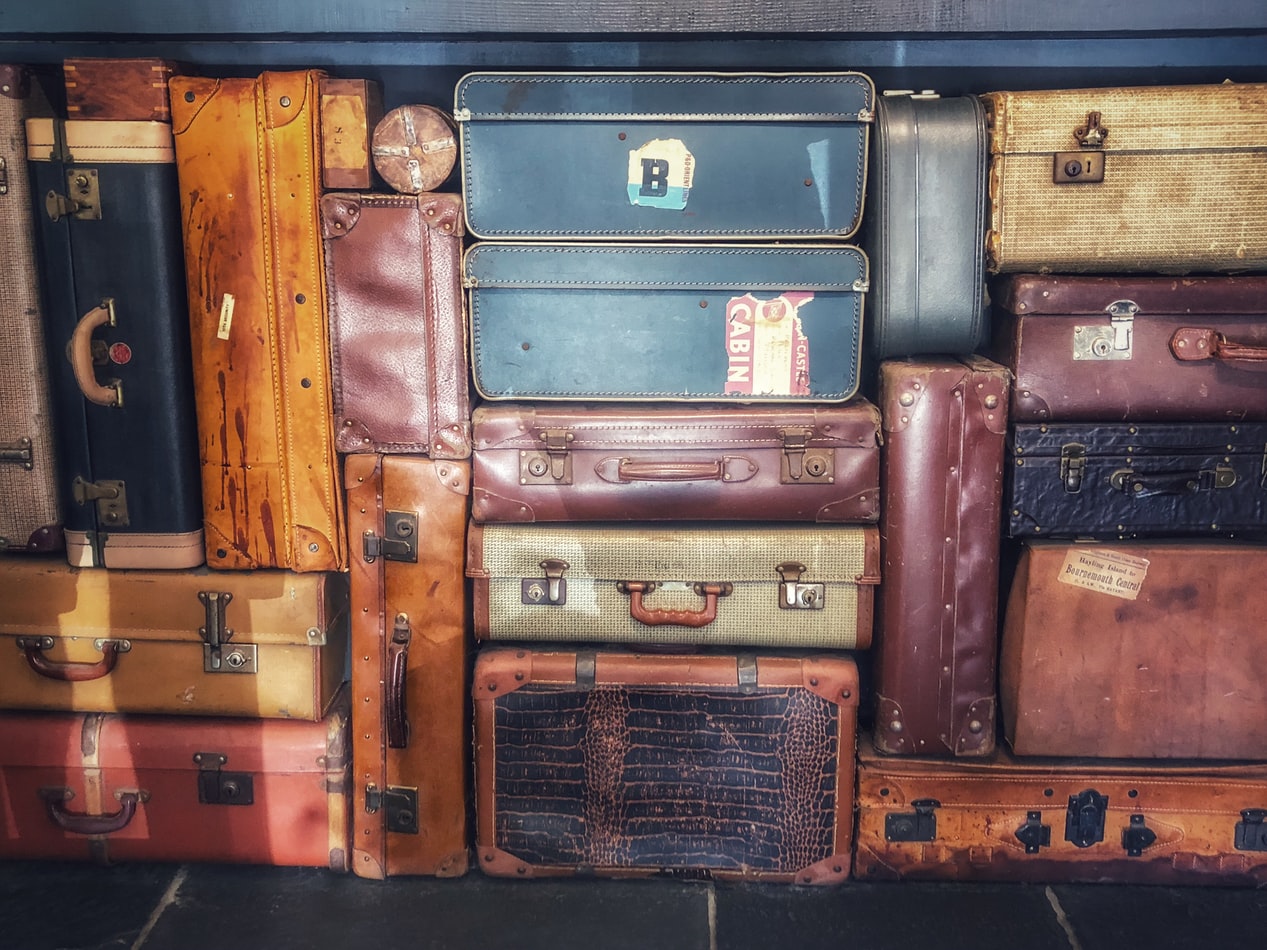 In Europe, items purchased at forgotten luggage auctions are resold at flea markets. In the US, they are often bought in bulk and sold in second-hand stores.

Luggage journey from loss to auction 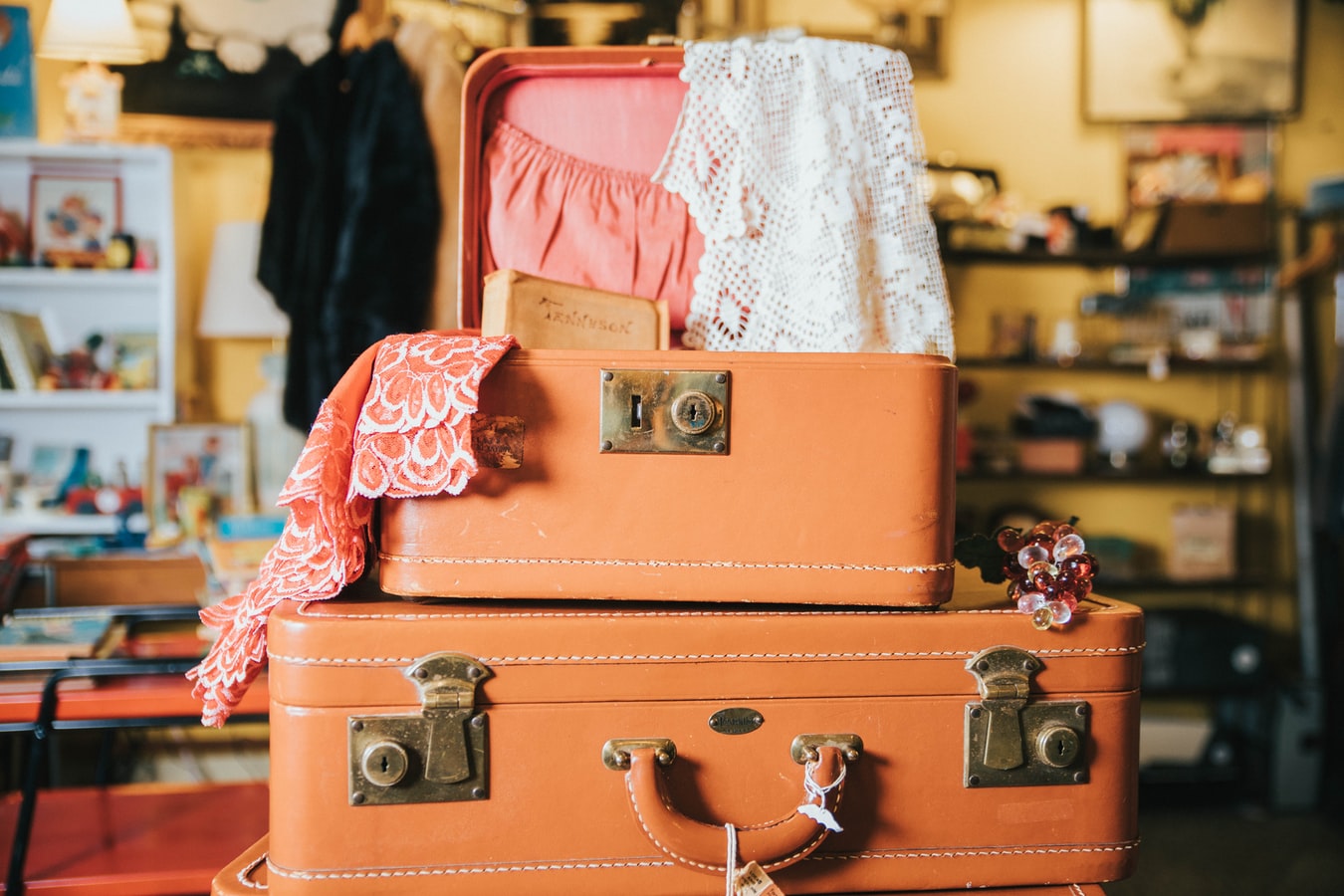 Luggage is lost for various reasons. It can be sent on the wrong flight or passengers were in a hurry and forgot their belongings. For the most part, luggage is returned to the rightful owner.

If 24 hours have passed since the discovery of the luggage, and the owner has not appeared, it would be transferred to the luggage detective. They study in detail the appearance and contents of the suitcase. They add their findings to the global database of missing items, World Tracer. It is available to all airlines, airports, and passengers.

How are luggage auctions held? 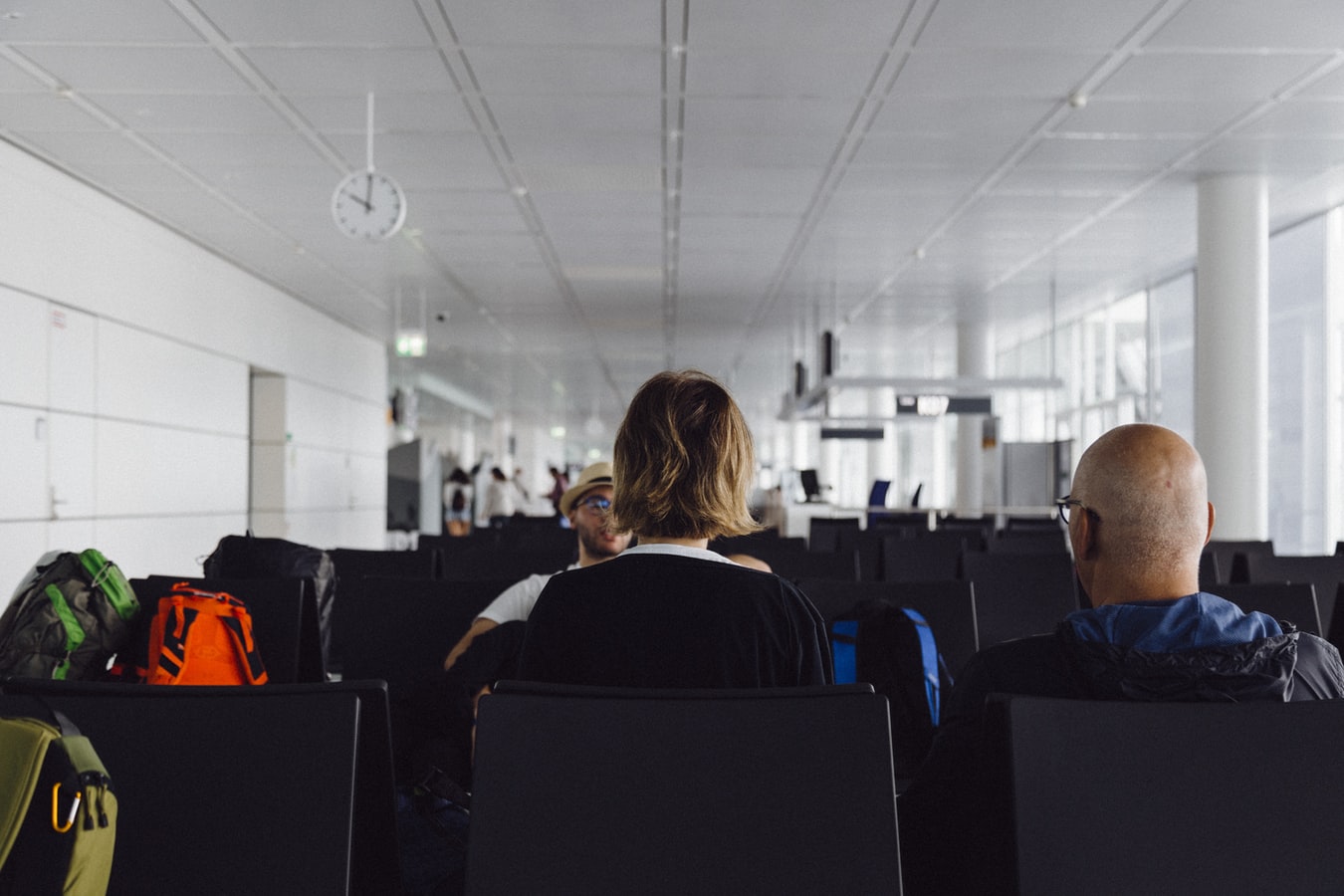 Auctions are usually held directly at airports or auction houses. They resemble a lottery. Each lot, that is, a suitcase or bag, is played sealed. You can find out the contents of a suitcase only after purchasing a lot.

It is unlikely to find jewelry, expensive electronics, or fancy alcohol in a suitcase. They are pulled out of bags in advance and put up for auction separately. Umbrellas forgotten on board are also sold in separate lots.

The main trophies that bidders expect to receive are branded clothes, shoes, perfumes, and various collectibles from different countries. Or even the suitcase itself. 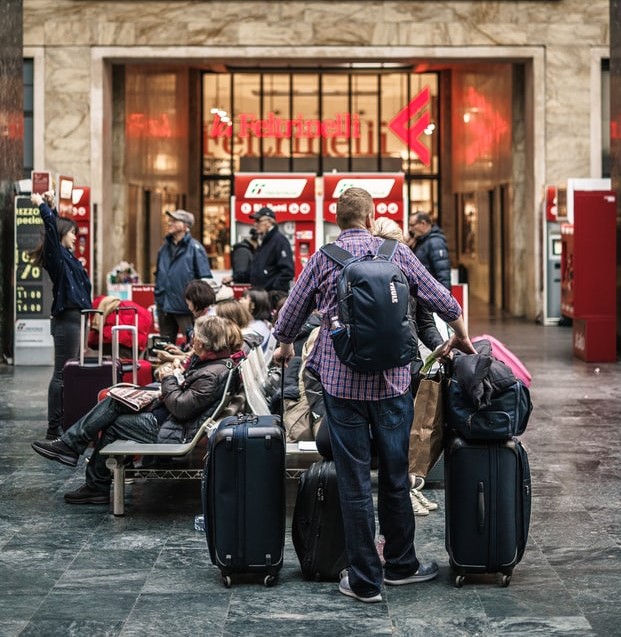 In Germany, the main auction center is located in Frankfurt. There, the Wendt auction house regularly holds tenders. The forgotten and lost baggage of passengers of the German airline Lufthansa is sold. Bidding is carried out 20 times a year. The initial price of the lot is usually from €10, and the final price depends on the participants' activity. You can find the schedule on the official website of the airport.

In the UK, the largest auction of lost items is held by the Tooting Greasby’s auction house every second Thursday of the month. About 150 people are going to try their luck, and the auction opens with an initial price of about 10 pounds, but you can find out only on the day of the auction.

On average, suitcases cost £10-50 each. You can come to the auction house the day before the bidding to look at pre-seized jewelry and electronics and go to the auction for a specific purpose.

Another major auction house is in the Netherlands, on the outskirts of Amsterdam. Amsterdams Venduhuis de Eland en de Zon specializes not only in lost luggage, but also things that are brought several times a year from the main Schiphol airport - from manicure files seized during customs inspection to bags and suitcases. 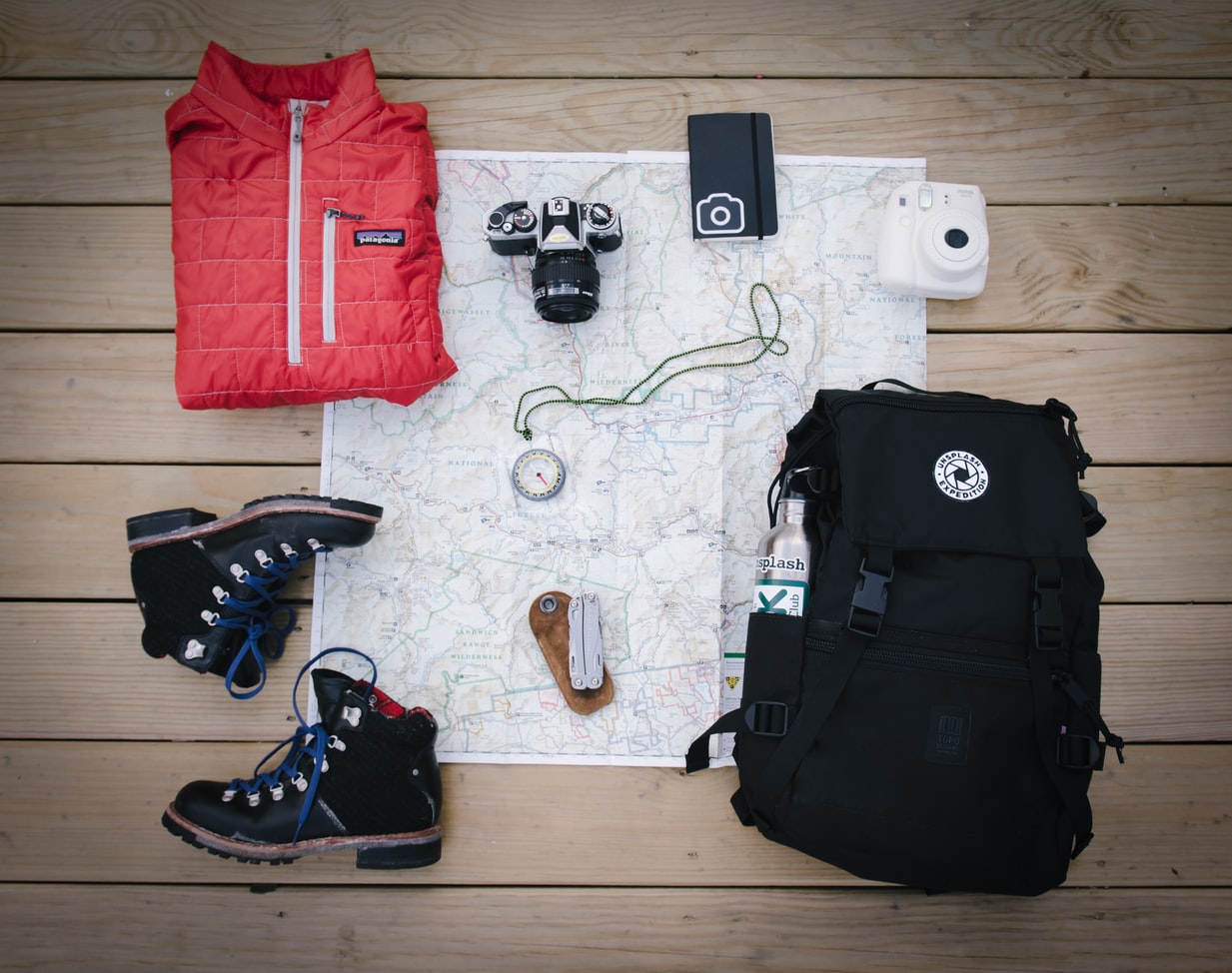 You can come to the auction house any day during opening hours, look at the assortment, write down the lot number, and come prepared for the auction.

Some features of the auction house include are small items of things placed in large containers and sold in one lot. You can buy a whole container of scissors, children's toys, or suitcases. It is advised to check their website in advance to see the schedule.

But it's different in the US. The sale of lost luggage has long turned into one of the main tourist attractions and a source of constant profit. Unclaimed baggage center is a large mall located in Scottsboro, Alabama. 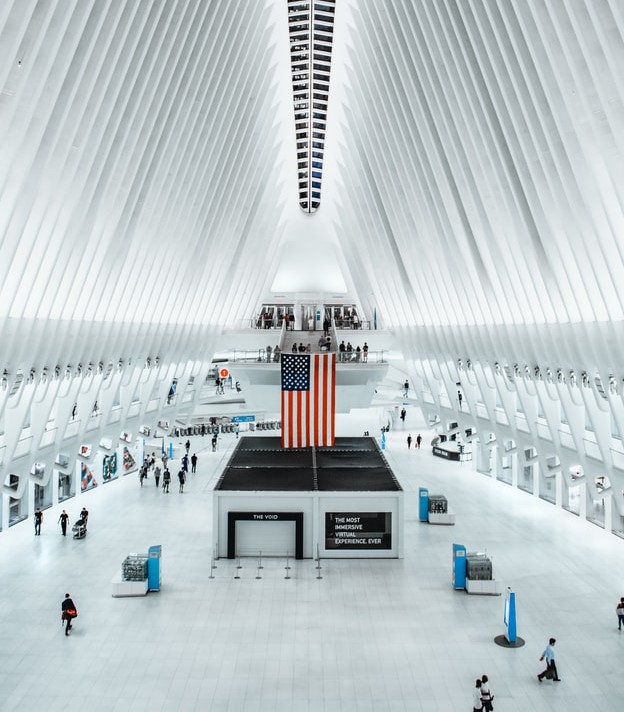 The department store owners themselves purchase unclaimed baggage from airlines, but they do not disclose which airlines they collaborate with and what the purchase price of one suitcase is.

At the store, you can find more than a million items - ethnic clothes, wedding dresses, sports equipment, musical instruments. All things are cleaned before a sale, and damaged equipment is repaired. Auctions are held here once a year in May. They show live broadcasting on local TV channels. 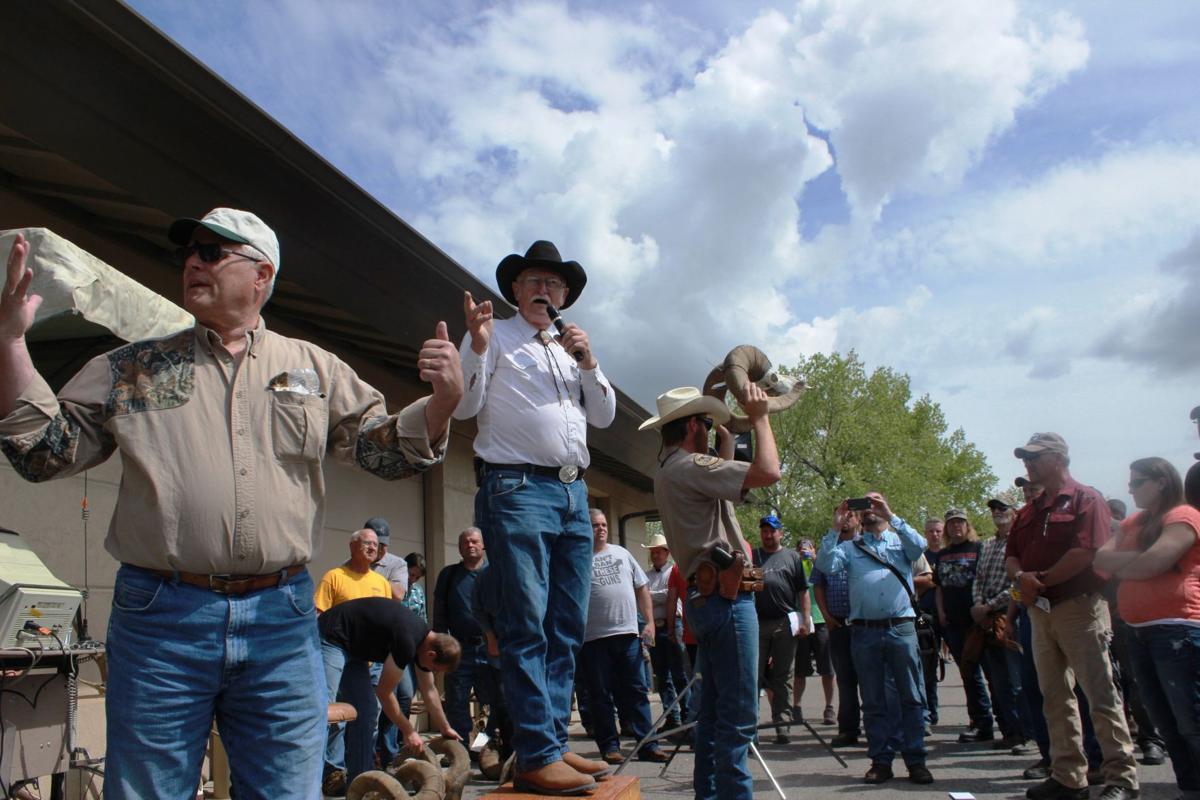 You can earn money on the bidding process itself. An example of this is the reality show of the Discovery television channel Baggage Battles, whose participants attend various auctions around the world, including luggage. They are looking for interesting things to resell. 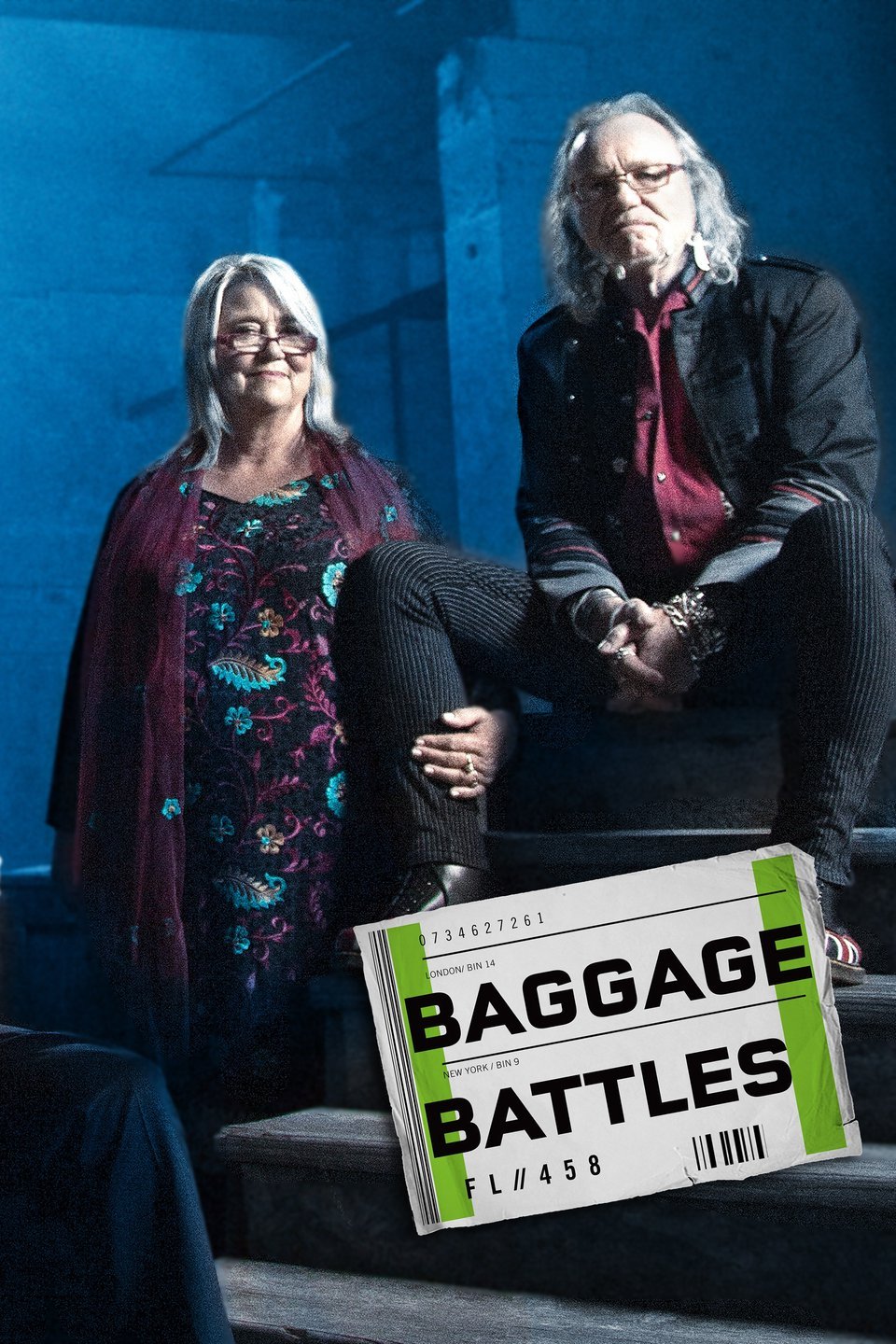 The idea was picked up by bloggers. There are hundreds of videos on YouTube in which the heroes first unpack the suitcase purchased at auction and promise to give content to subscribers. 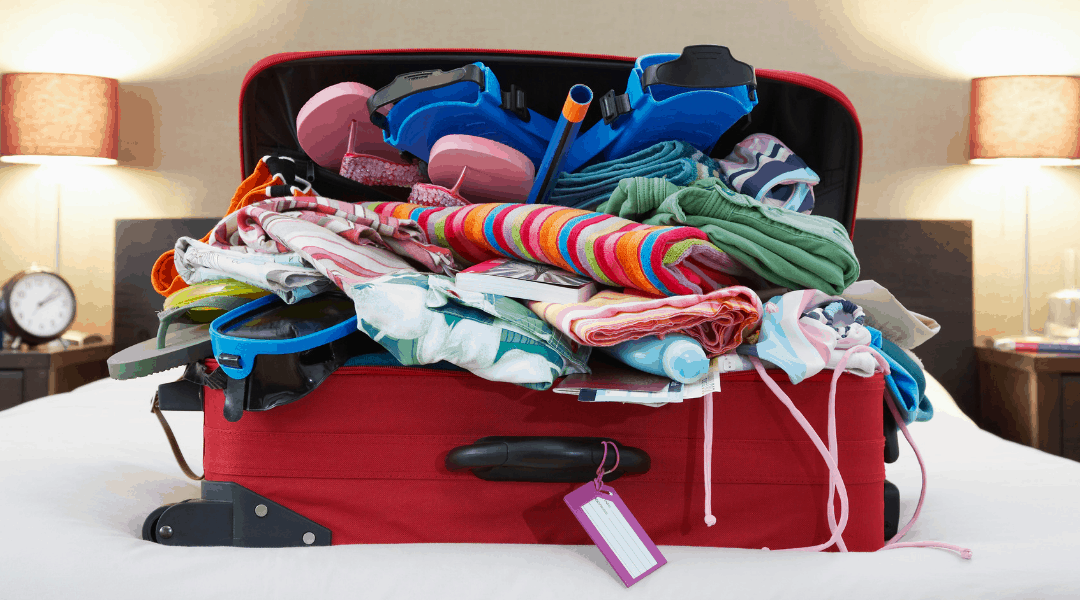 The Englishwoman Luna Labu participated in ten auctions, buying up various suitcases. At first, it was just curiosity, she told CNN. And then, she's had a hard time stopping after. Luna says that when she opened the suitcase she had purchased at the auction, she felt like she would have opened someone’s bag or wardrobe without permission. The Englishwoman is confident that the contents of the suitcase can tell a lot about the identity of its owner.

SITA experts predict a further decrease in the amount of baggage that has been handled improperly through the introduction of baggage tracking. Tracking baggage movement at all stages and sharing information with other airlines online.