By: Laurence Smith
Contributor and editor
May 12, 2021

Legacy Records Will Pay Musicians And Performers In Cryptocurrency

Legacy Records will use NFT tokens to raise royalties for performers and musicians, as well as company investors.

Music companies are moving to NFT

Legacy Records, a division of Sony Music Entertainment, has announced its intention to release NFT tokens with songs and tracks from famous musicians, DJs and artists to increase investor royalties and celebrity payouts. Representatives of the company announced this in an official release. The label plans to work with its artists to release NFTs related to additional investor incentives. NFT transactions allow the audience to participate in auctions of unique content from the world's leading celebrities.

“I see only two options for development: either we accept the trends and support them, or we stay behind the entire market. We chose the first option and launched our NFT tokens, ”commented Keyshia MacLeod, CEO of Legacy Records. 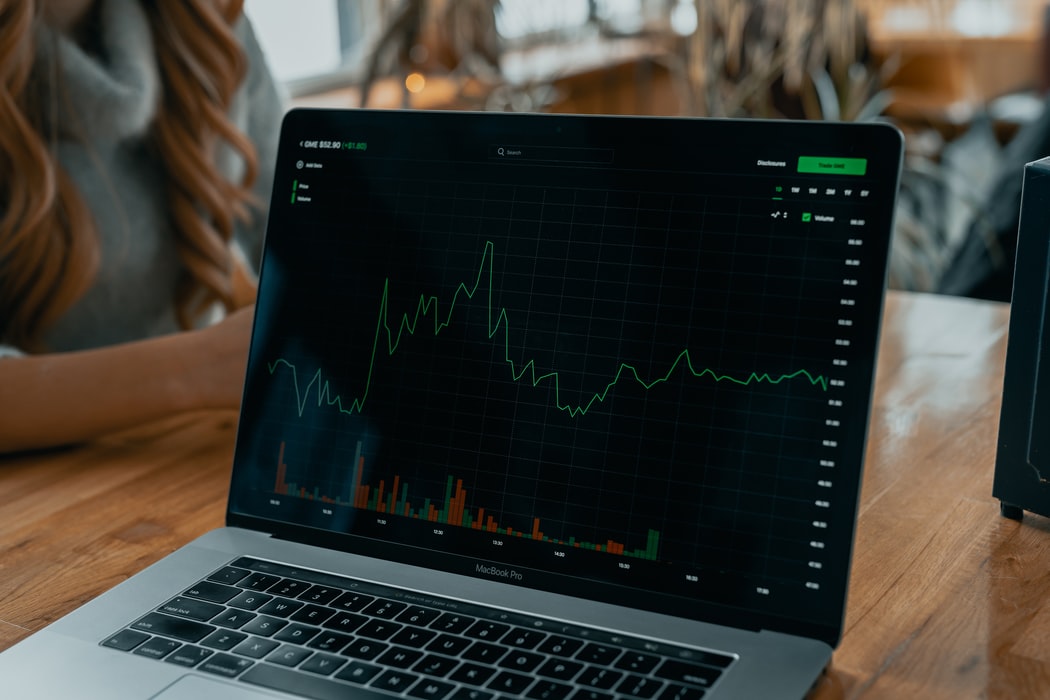 More recently, ROCKI, a music streaming service, launched its own NFT platform for selling music tokens. Here, musicians will be able to create their tracks in the form of NFTs and immediately sell them to everyone.

“The NFT music market is accessible to all music lovers regardless of budget. We expect hundreds of thousands of music NFTs to be sold by music lovers who will then actively exchange them in the secondary market, ”explains Bjorn Niklas, CEO and Co-Founder of ROCKI.

Thanks to technology partner Bounce.finance, a decentralized auction protocol that enables the integration of ROCKI NFT into Binance Smart Chain, more than 300 Music NFT offerings have already been created. The first members of the platform were the electronic group BLOND: ISH, DJ Nick Warren and others.

The idea of digitizing music tracks is not new. Previously, 2020 Grammy winner Al Walser put up 999 copies of the new album for auction on the Rarible platform at a price of $ 2,500 each. In addition, the performer himself is ready to present a black flag with the inscription AL Walser to the one who offers the highest price for the NFT token at the auction.

Multi-platinum hip-hop artist Tori Lanez has also put up 3 new unreleased tracks from Playboy's new album for sale via NFT tokens. A total of 450 tokens will be available for sale.

As a reminder, Binance will launch its marketplace based on the Binance Smart Chain blockchain.