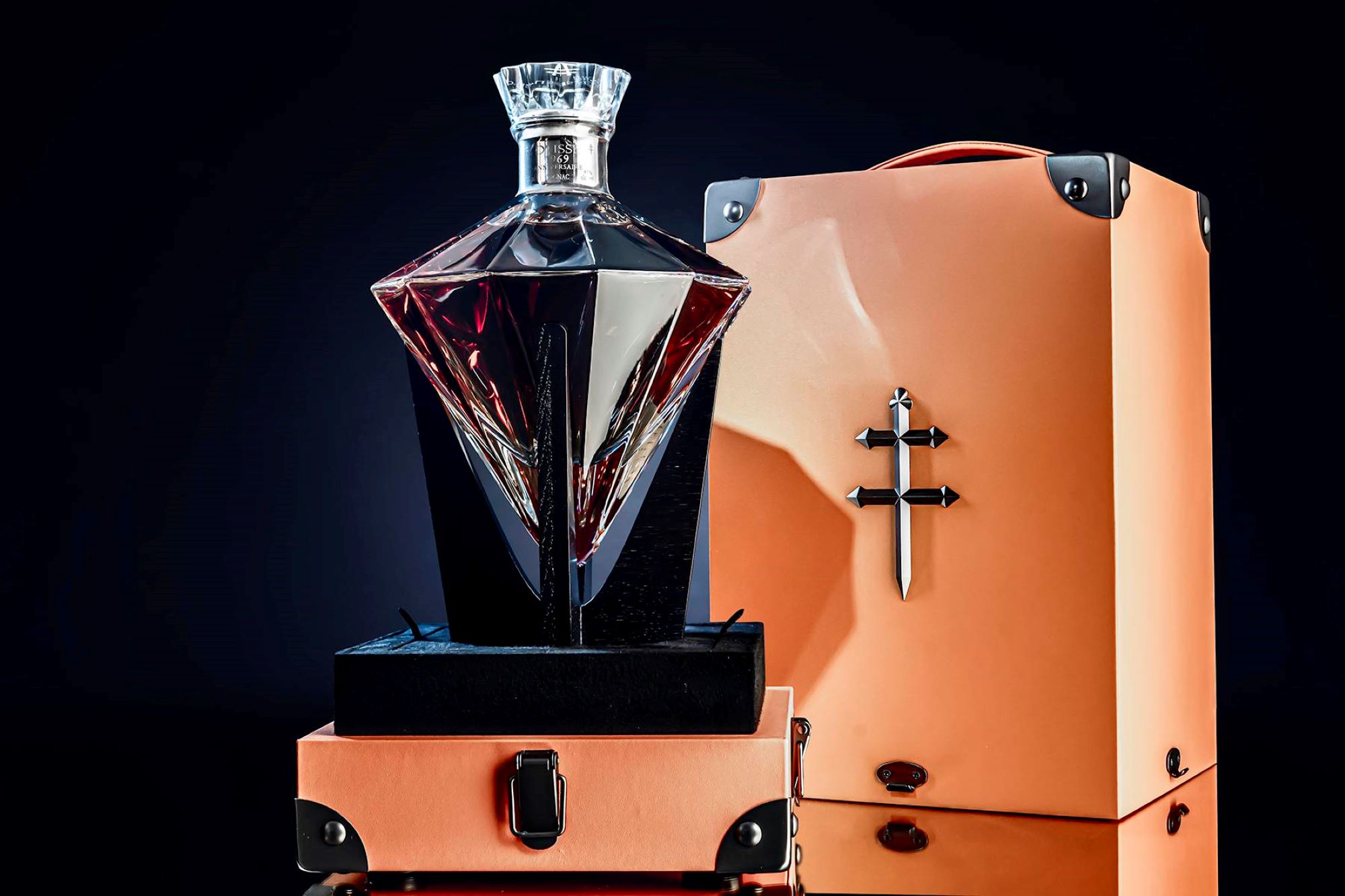 At Sotheby’s, a bottle of Jay-Z’s D’ussé premium cognac was auctioned and sold for $52,500.

One of the special bottles released in 2019 for the 50th anniversary of the rapper and co-owner of the alcohol brand, the diamond-shaped crystal vessel is engraved with the musician’s signature and is plated with 24-carat gold around its neck.

The musician owns the D'ussé brand together with the alcoholic beverage producer Bacardi.

According to the description on the auction house’s website, only 50 limited edition bottles were produced, with most of them in the possession of the rapper’s friends and family.

The auction was conducted without a reserve, with bids starting at $1. Sotheby's hoped to sell the lot within the price range of $24,000 to $75,000. All the proceeds would be donated to the Shawn Carter Foundation, a charity started by Jay-Z that helps underprivileged children further their education.

Until recently, Jay-Z was also the main owner of the Champagne brand Armand de Brignac. The rapper sold half the company to LVMH's alcohol division, Moët Hennessy, in February.

As described in Forbes, the terms of the sale were not disclosed, but the Champagne brand was valued at $600 million, with the musician earning a cool $300 million after the deal.

Tidal, a music streaming service, was also owned by Jay-Z. Earlier in March, the rapper agreed to sell the service to Square, which is owned by Twitter CEO Jack Dorsey. As part of the deal, Jay-Z received $297 million in cash and stocks and gained a position on Square's Board of Directors.

With the two deals combined, Jay-Z's fortune grew from $1 billion to $1.4 billion as stated in Forbes.