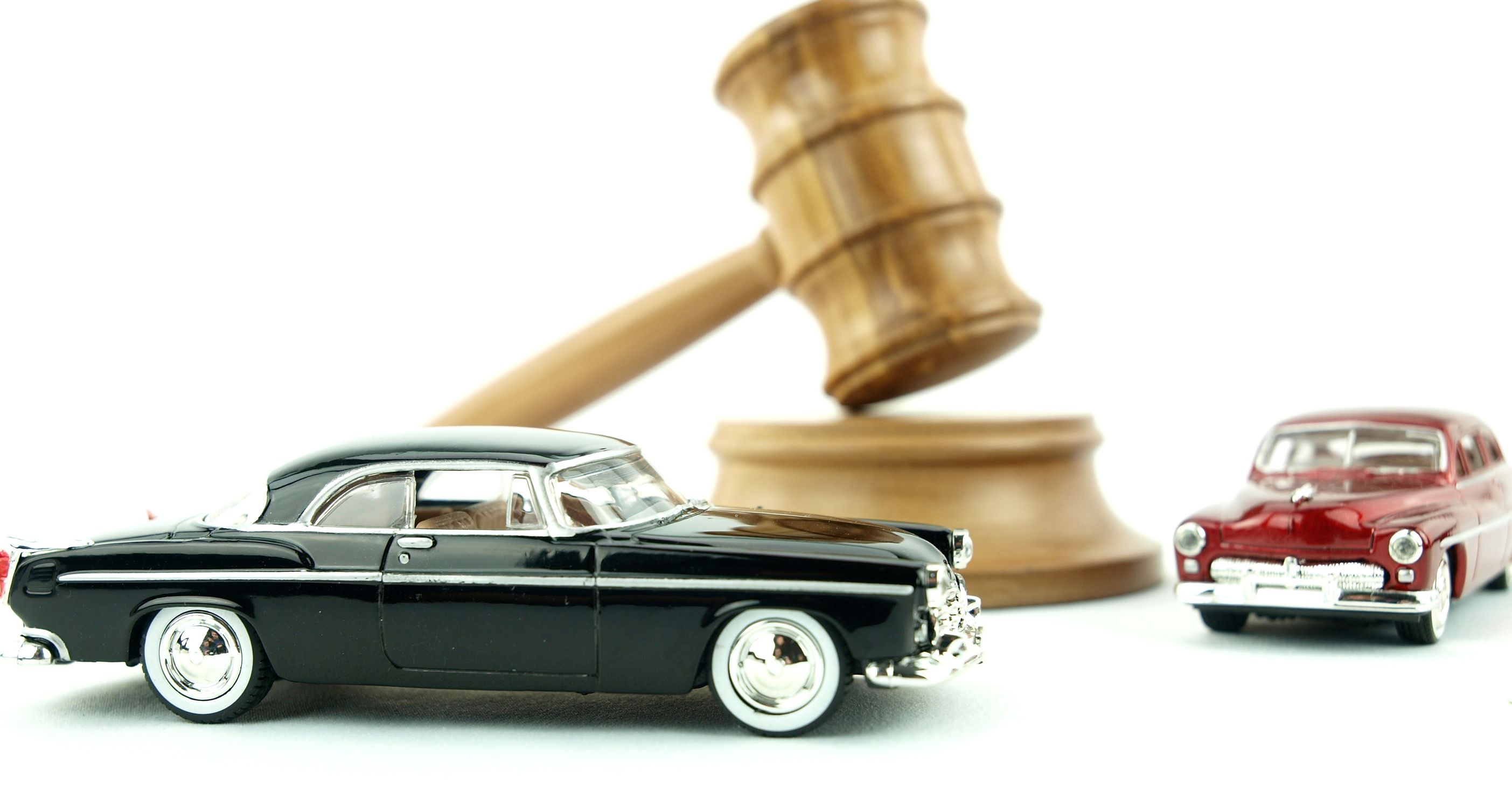 Could you imagine a car that’s worth $3.85M? This Ford Mustang proved to be the one!

On July 17, at the Mecum Auction in Indianapolis, the 1965 Ford Mustang Shelby GT350 “R-Model” has become the property of another car lover and added to his collection of vintage cars. 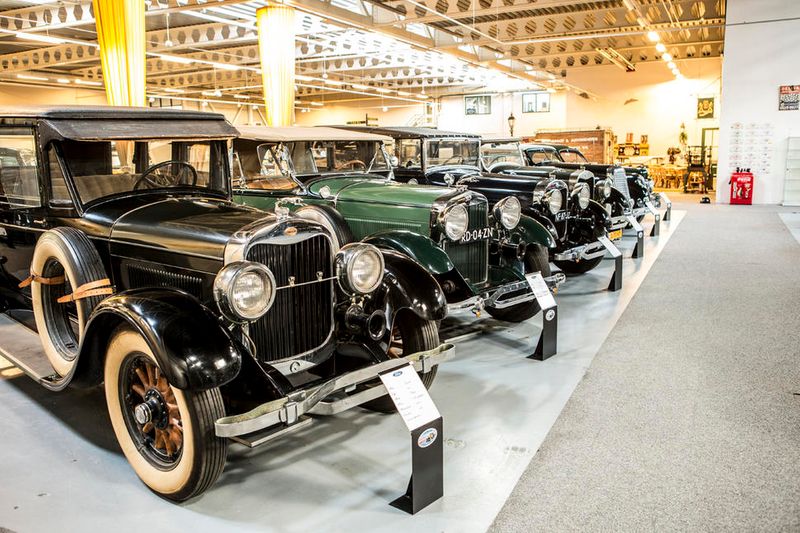 Not only does this car have an impeccable beauty and unique design, but it also beat all its opponents in its first race that melted the hearts of millions of viewers who bet on its success.

This year was marked by several other successful bids on Mustang like for instance, the famous 1968 Ford Mustang GT sold by Mecum Auctions for $3.74M in Florida this past January.

Ford proves to be of high interest for auctioneers all over the world. Ferrari is also a classic car that’s worth focusing our attention. This can be clearly seen if take a look at other models that have been sold this year at other famous car auctions for unbelievable prices. Take, for example, a 1966 Shelby GT350 Convertible that was sold for $1.1M, a 1964 Shelby 289 Competition Cobra, which went for $990,000, and a 1965 Shelby GT350 Paxton which achieved $880,000.

Regardless of the COVID-19 pandemic, Mecum Auctions reported that it is one of its most successful auctions ever, with a high percentage of bidders and classic cars ever sold. 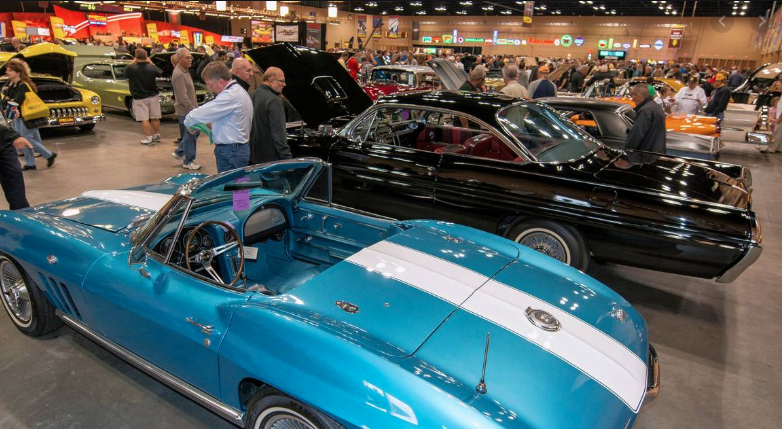 Over the years, vintage cars remain the most exciting and attractive lots that gather millions of bidders all over the world, seeking to purchase the vehicle of their dreams. If one desires an outstanding and notorious classic car, auctioning is the rightest choice.