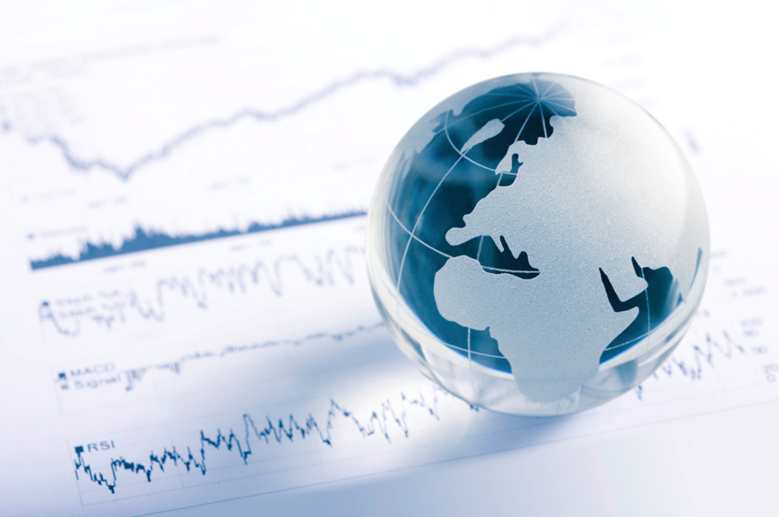 COVID-19 impact on the financial market

Between the bombardment of alarming notifications on the persistent threat of the coronavirus and the lack of consistent source of information, it is difficult to understand how the rapid spread of COVID-19 will further affect travel restrictions and the public's actions in the future.

The closures of factories in China, while reducing air pollution, have halted the supply chains negatively impacting companies and marketing around the world.

What's next for us? 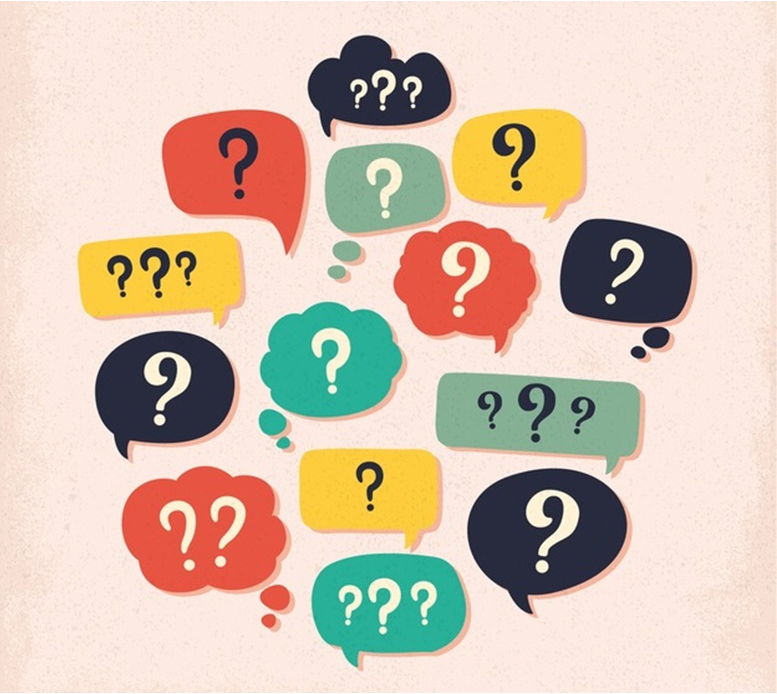 At first, the news of the coronavirus might have sounded that is will fade as quickly as it appeared. But as days and weeks have passed, it became clearer that we're facing something much more serious than we first thought.

From the Diamond Princess cruise ship and its passengers, who have been in quarantine for several weeks, grew into the highest level of anxiety in South Korea, China, and Japan.

Later, the number of infected people in Iran grew exponentially. Shortly afterward, cities, supermarkets, and even football matches (which are sacred to Italians) were closed in Italy.

How serious is this? Are we on the brink of a pandemic? 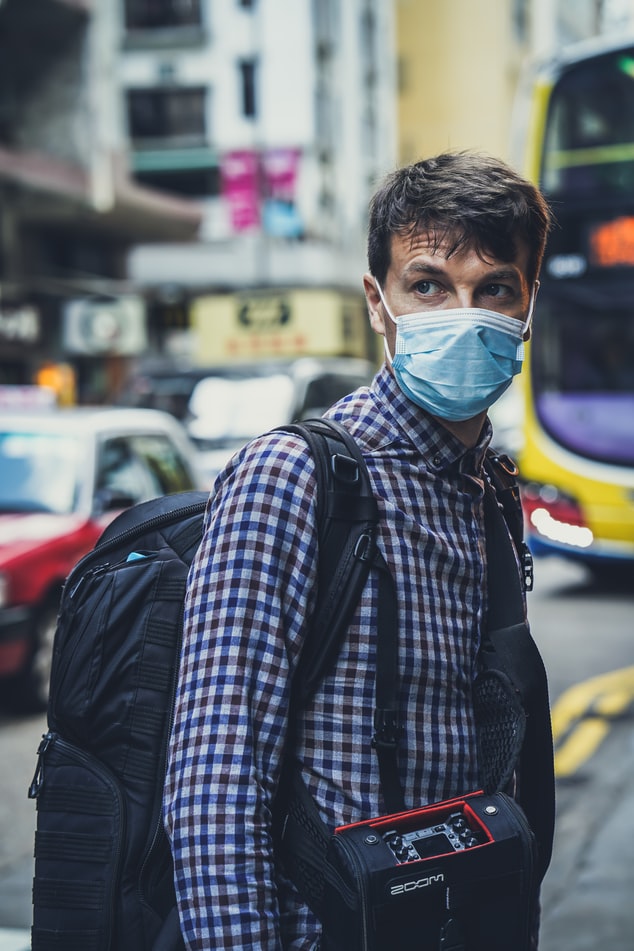 European countries have called for a global tax system by the end of the year. On February 22, 2020, four CFOs have signed a statement declaring that the current system is "not acceptable, inoperative, and, most importantly, not stable."

It is estimated that the pandemic can result in losses of up to $1 trillion globally. This will affect businesses like Amazon, Apple, and maybe even mom-and-pop shops with brick-and-mortar stores that depend on third-party sellers.

Nowadays, the main task is to not keep the inventory as small as possible but to make it more flexible. That is to say, that production can easily be increased or reduced on demand. Walmart, the retail giant in the United States and the 18th largest public corporation in the world, knows this tactic well. But this strategy is almost impossible to practice if employees cannot leave their homes and cargo planes cannot take off because of global demands for staying at home and self-quarantining. 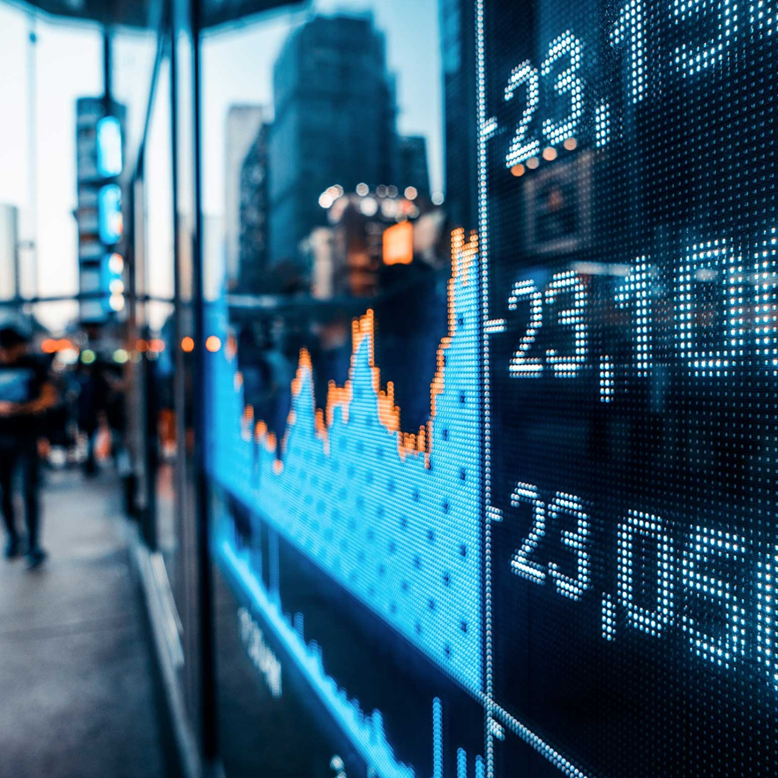