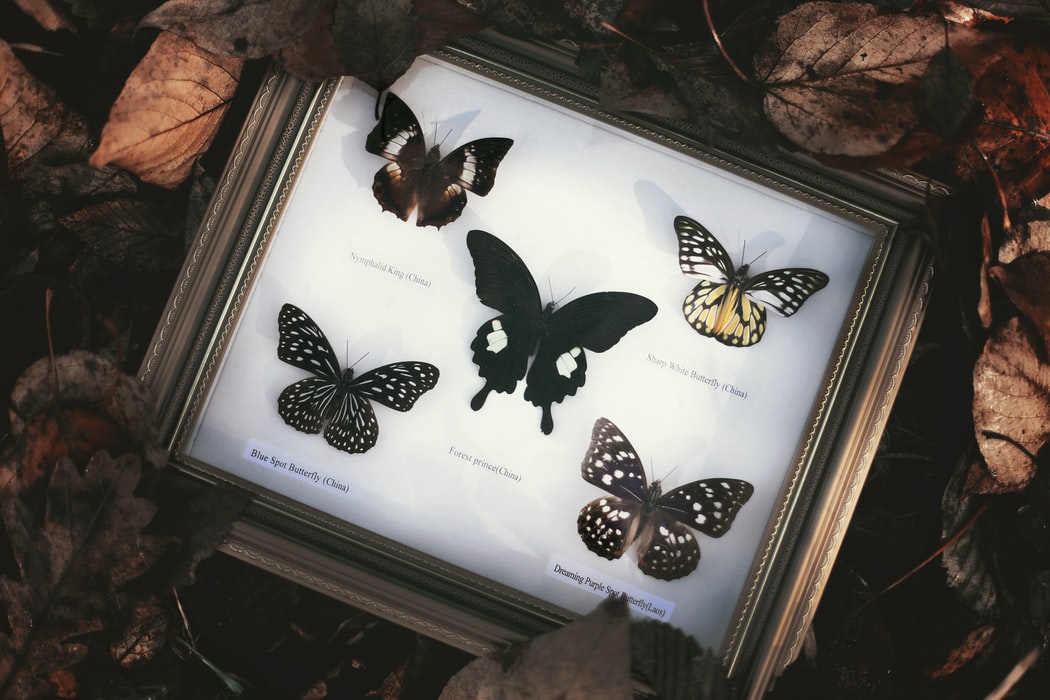 In the 20th century, many people in their free time were engaged in collecting rare things. Some people liked postage stamps, while others preferred to travel and catch beautiful butterflies.

But today, very few people are engaged in this business, and the decline in interest in collecting insects has been officially confirmed by scientists. According to their calculations, interest in this hobby has fallen by as much as 60% and this is very disturbing news.

The fact is that butterfly collectors have made a very large contribution to science, helping scientists find new species and notice the risk of their extinction in time. As part of this article, I propose to find out how much ordinary people helped the scientific community and due to what reasons interest in this occupation suddenly dropped. In fact, people are still interested in the life of butterflies. It’s just that hobbies have acquired a new look due to the proliferation of smartphones and other technology.

Butterfly collectors were essentially engaged in entomology - the study of insects. Since the 19th century, they have traveled all over the world in search of butterflies with unusual wing patterns. They soaked the caught insects in chemical solutions, and then carefully spread their wings and fastened them to special boards with needles. The largest collection of butterflies belongs to businessman Thomas Witt and has more than 10 million copies. In Munich, Germany, there is the Thomas Witt Entomological Museum, where you can see part of the collection. Most of the samples are distributed among the different funds of the museum, because it is safer that way.

Recently, a group of scientists led by Anthony Cognato found that between 1800 and 2018, amateur entomologists added more to museum collections than professionals. During the specified time, they caught about 500,000 specimens, while the professionals provided only 350,000 butterflies. Interest in collecting butterflies skyrocketed after the 1940s. Scientists believe that this is due to the fact that there are more people with higher education in the world. But after the 1990s, collecting butterflies seemed to go out of fashion.

In fact, people continue to be interested in these creatures, but they are no longer caught. Instead, they just watch them, take pictures and share their findings on social media. Most likely, this is due to the proliferation of cameras and smartphones with which you can record a meeting with a beautiful butterfly without harming it. In addition, to collect butterflies, you need to have special knowledge: they need to be dried, processed with special means, carefully opened their wings and stored in a collection. There is almost no one to learn these skills today. Of course, you can read the relevant literature, but photographing butterflies is easier.

The most interesting parts of butterflies are, of course, their wings. They come in a variety of colors and often have a vantablack. This is the name of the blackest color in the world, which absorbs 99.9% of the light incident on it. Scientists have found that the wings of butterflies have a very complex structure and the sun's rays are simply lost in them.

Also, people may think that collecting butterflies can lead to their extinction. But those who do this legally and catch only one specimen, on the contrary, help preserve their population. Researchers from all over the world need new samples to continue their scientific work. During them, they manage to notice the population decline in time and take measures to protect insects. Of course, you can track the number of butterflies from photographs, but chemical data can be extracted from the captured samples. And they can tell about the evolution of insects and their reactions to changes in the environment.

It would be nice if butterfly collecting is back in fashion. But scientists have no idea how to do this. At the moment, they are thinking simply to establish contact with lovers of photographing insects and ask for help in finding the species of interest to them. If this is not done, in the future many works related to the study of butterflies may be completed without obtaining results.