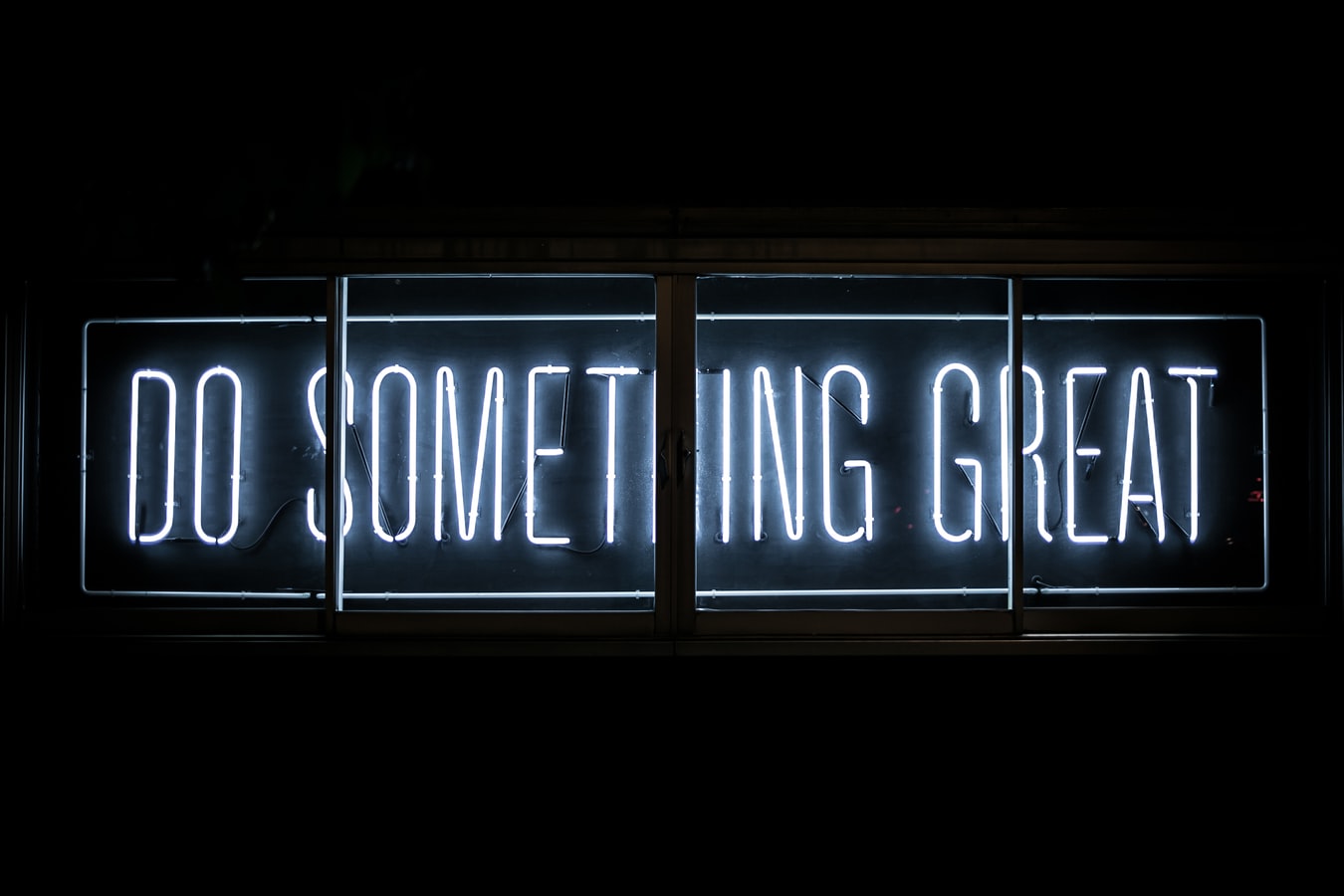 A seventh-grader from Ohio has gone viral, and it's for a good reason. The generous and kind-hearted Diesel Pippert donated $15,000 to a children’s hospital.

On August 17, the Western Reserve Local Schools posted about the young man’s remarkable deed. 12-year-old Diesel donated all of his livestock earnings from an animal sale at the Huron County Fair to St. Jude Children's Research Hospital.

Diesel’s selfless action prompted the school district to release a statement on its Facebook page saying, "A young man lives amongst us who should be an example to us all… Diesel, you are a hero!"

In an interview with USA Today, Rodge Wilson, Western Reserve Local Schools Superintendent said, "I think that is someone whose actions go beyond what our society’s expectations are and gives us the inspiration to act upon our higher self in every situation."

Cynthia Gardner who handles St. Jude’s Children’s Research Hospital’s fundraising and awareness organization commended Diesel's kindness as it shows “that age does not limit kids from fundraising and making a difference in the lives of other children battling cancer at St. Jude."

Pippert’s mother, Erin Sanders, told CNN that her son, Diesel, was inspired by a teenager from a nearby county who donated $11,000 to St. Jude.

After telling the crowd about his plans at the fair, the starting bid of $500 quickly rose to $15,000, Sanders told CNN. As a proud mother, Sanders said she hopes that Diesel continues doing good deeds such as donating his auction earnings to St. Jude.